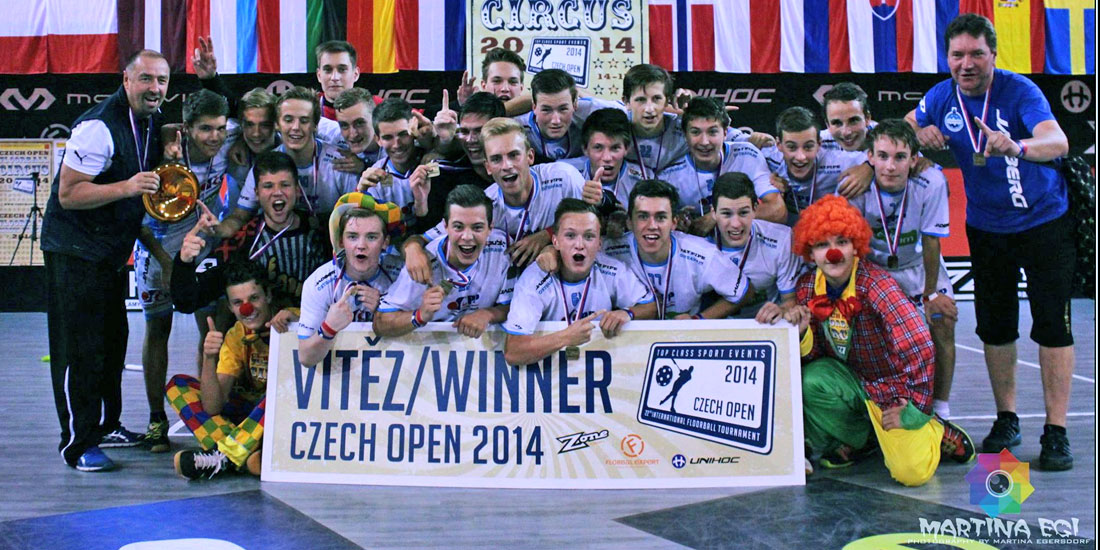 Juniors who have been successful in last year's league season and have championed the championship title in the G2 Junior League have not lost even on the Czech Open 2014 international tournament. Czech open is one of the biggest floorball tournaments in the world, held in August in the Czech capital, Prague. The FBC Ostrava juniors went through the tournament without a single defeat when they scored 45 goals in 8 games and received only 11 goals. The boys without any difficulty advanced from the main group where they took the first place and waited for the elimination battles. They did not hesitate and did their best to win the tournament. In the final is a fight with another Czech team, namely Sparta Prague. In a very balanced final match, the FBC Ostrava players were ultimately more successful when they defeated the Prague 4-2 team. Without a single hesitation, they went through the whole tournament and deserved the gold medals for the Czech Open 2014 winners in the junior category. 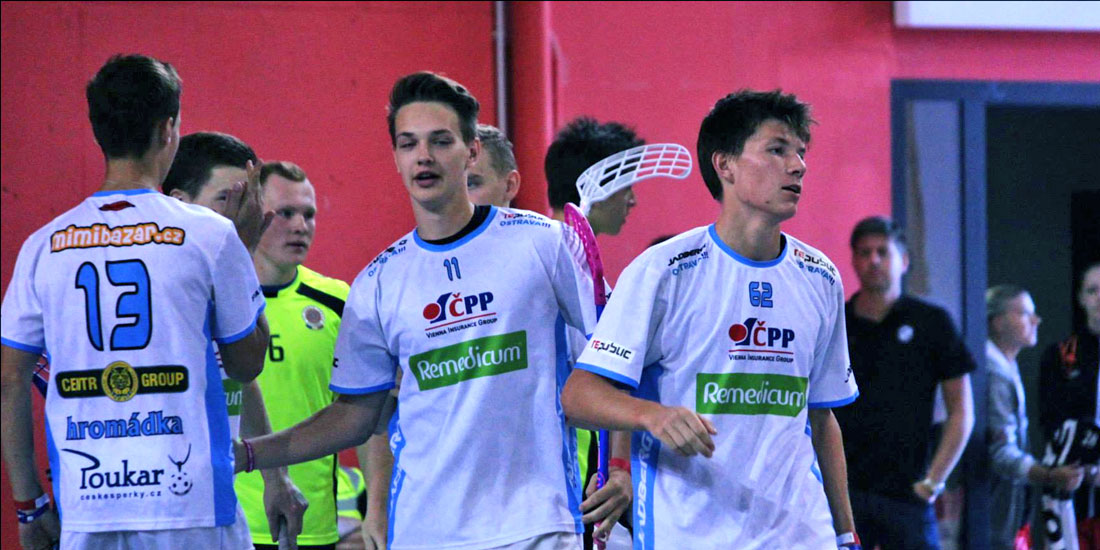