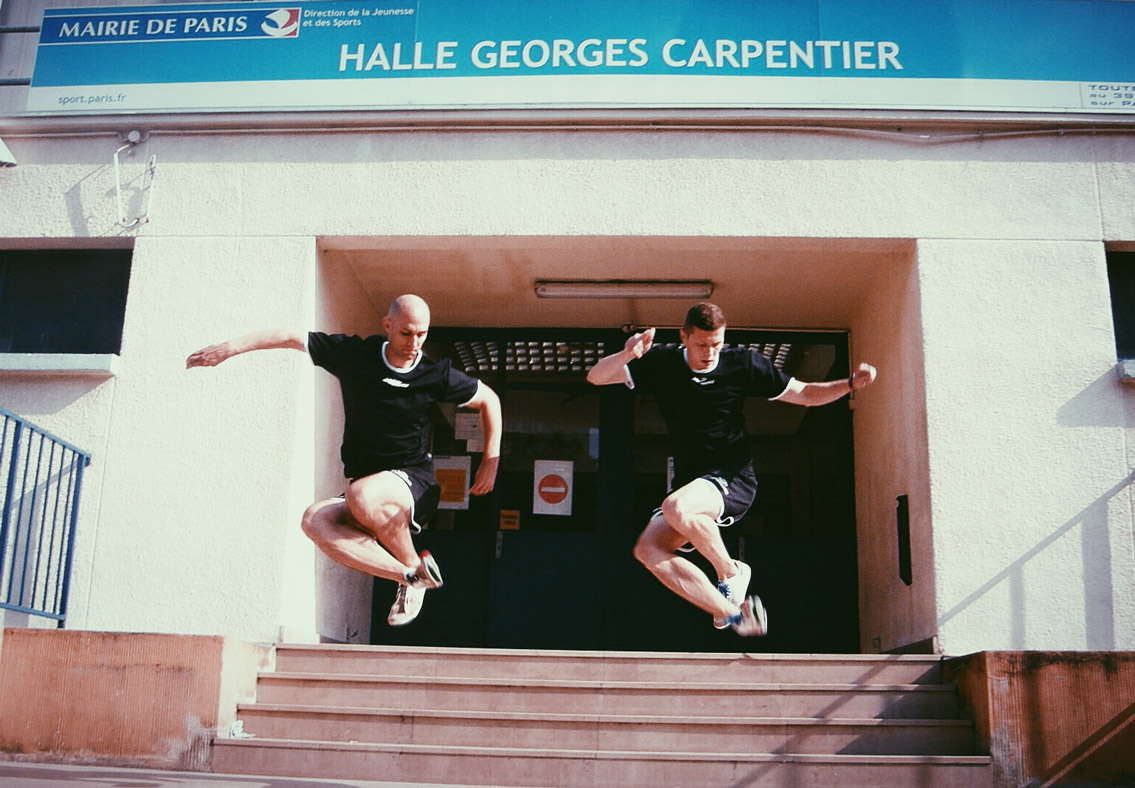 Since 2002, we have been engaged in sport, which is constantly gaining popularity and attractiveness in the Czech Republic, officially called the footbag or colloquial hakisak. This is a modern sport that is played with a small ball of 5-7 centimeters and weights of 50 to 100 grams. The basic building blocks of the freestyle footbag are tricks, they make up for themselves and make for the spectator a very quick spectacle. There are dozens of categories in the footbag, but two main individuals and couples are considered to be official; we have been focusing on the couple since 2005. The first big success came in 2009 at the Berlin World Championships, where we started as an unfamiliar and unfamiliar pair, we managed to win and start a professional career. We have reiterated victory yet at the 2010 European Championships in Brussels, the 2011 World Championship in Helsinki, the 2012 European Championship in Aachen. 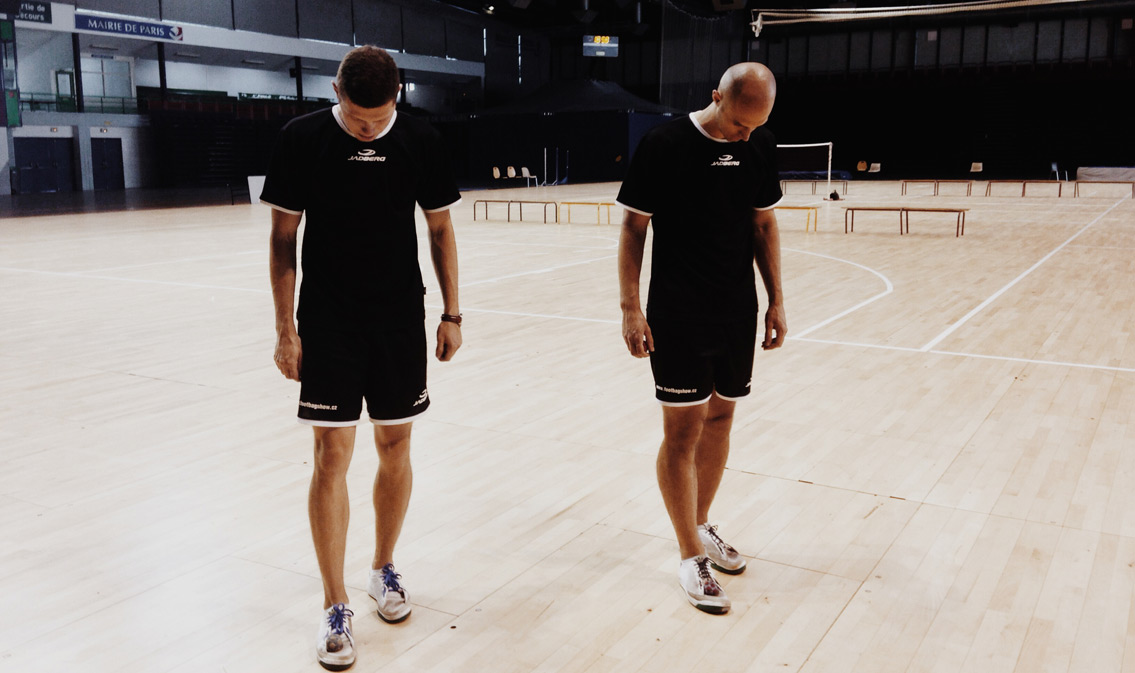